Addiction is a Disease 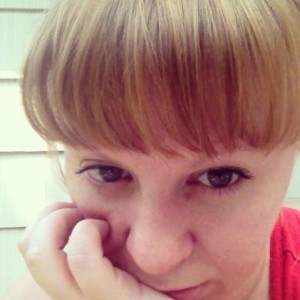 Say it out loud. Say it to others. Every time you do, you erode bits of the stigma that surrounds addiction, which is a powerful action to take against a disease that affects millions in the U.S.

Once you remove the stigma and the shame, what are you left with? The naked truth that humans are vulnerable and fallible and are controlled by the signals in their brains. People don’t like to admit this; it brings up too many questions about who they are and how easily a life can fall apart. It is easy to “other” someone who is doing something you don’t understand.

Because Last Day explores Opioid Use Disorder (OUD), we will be talking specifically about OUD stigma. As you know by now, drug manufacturers have flooded the U.S. with opioids in recent years. Doctors prescribe opioids regularly to manage pain to everyone from new mothers to those recovering from surgery to children who just got their tonsils out. The opportunity to become addicted to opioids is available to anyone who takes them, and A LOT of people take them: in 2017, 191 million prescriptions were written for opioid pain medication.

This is from the Mayo Clinic:

“Anyone who takes opioids is at risk of developing addiction. Your personal history and the length of time you use opioids play a role, but it’s impossible to predict who’s vulnerable to eventual dependence on and abuse of these drugs. Legal or illegal, stolen and shared, these drugs are responsible for the majority of overdose deaths in the U.S. today.”

What’s so maddening is that OUD is a TREATABLE disease, but the stigma around addiction has made it very difficult to provide the resources needed to treat it. Stigma means the U.S. rejects much-needed safe-injection sites. It means lawmakers make it difficult to get access to the medication that treats OUD. It means those addicted often end up in jail rather than in treatment.

Quite simply, stigma is killing people. Get rid of the stigma, treat OUD like the disease that it is, reduce the opportunity for overdoses, open up treatment opportunities, and people live.